Birch Road and the art of gathering

Birch Road isn’t your typical coworking space. It’s a neighborhood social club, where coworking is just one of the options. 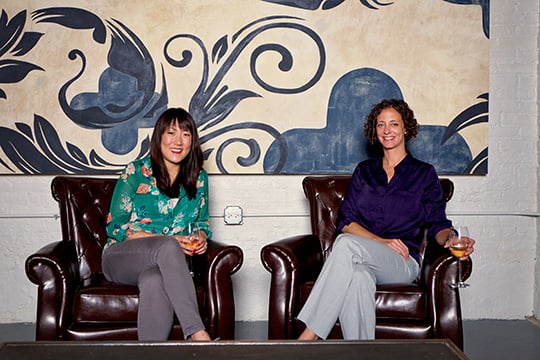 The first thing the founders of Birch Road do when they hire a new community manager is assign homework.

“We ask all our community managers to read The Art of Gathering when they join our team,” co-founder Kim Bosse said. That’s because the role is less about managing and more about facilitating an experience at each of their locations in Chicago, Seattle, and Denver.

“We want our managers to be hosts,” Bosse said. “As the author of the book, Priya Parker says, ‘no one wants to sail on a skipper-less ship.’”

Parker explains that, when the host is confident and present, the attendees are engaged and have a better experience. “A talented gatherer doesn’t hope for disparate people to become a group,” Parker writes. “She makes them a group.”

That is especially advantageous when you learn that Birch Road isn’t your typical coworking space. It’s a neighborhood social club, where coworking is just one of the options. A Chicago Food Magazine article said it’s a place where wine, work, and community intersect, and that just about nails the Venn diagram of the club’s mission. 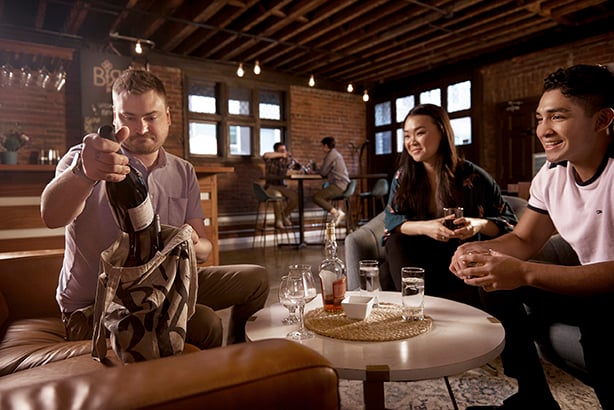 It’s a bar without bartenders. An eatery without a kitchen. An office without a corporation.

“The space is what it is to each person,” Bosse explained. “It's all based around personalization. And one of the things that we've been able to achieve with our three and (almost) four locations is making sure each club really feels localized. Our club managers have full autonomy when it comes to services and events and things that they're providing to their member group. The club's decor and designs are totally different. And so even though there is a core operational process underneath everything that's consistent, each club is unique to its neighborhood.”

One of the few upsides of the pandemic was a more acute need for people to find and nurture connections with other people. Where Bosse and co-founder Sharon Provins used to have to carefully explain the concept of a coworking, co-drinking, co-eating social club, these days people understand the idea much faster, and the appeal is more immediate.

“Our member base used to be strictly enthusiasts — we call them the ‘bevvies.’ You know, they're super into wine and bourbon and they have their own collections. Birch Road was a place for them to share and connect over those common interests. But now we’ve grown to attract more people who come for the overall social aspect. They love the BYOB concept, but it's not why they're joining. They're joining because they want the community. A lot of people have moved recently. And they come to us and they're like, ‘I've been here for two years and I haven't met a single person!’ and we say, ‘Come in, come in!’”

This is the spirit that will help the team launch their next space in Denver, Colorado, where work is already underway to open the doors. And just like the two locations in Chicago and the Seattle operation, the local Denver community will help shape the experience at Birch Road.

“We like to leave the door open for people to imagine what they want for themselves,” Bosse shared. “Our members create the community. And it’s our responsibility to set them up for success.”

Jake Bolling of CoworkingSEO.com knows his way around digital ad campaigns for coworking spaces. Here, he shares his insights.

Why Coworks was named Best Software for New Coworking Spaces

Coworks was awarded Best Software for New Coworking Spaces by Coworking Insights. Here, we look at what goes into that and what it means for your new...