Grow your coworking business with data

DenSwap isn’t even 3 years old yet, but Driftmier and his partner Craig Baute have decades of combined coworking experience. All this means they have rich expertise to pass on—and they were generous enough to share some of that expertise with us. 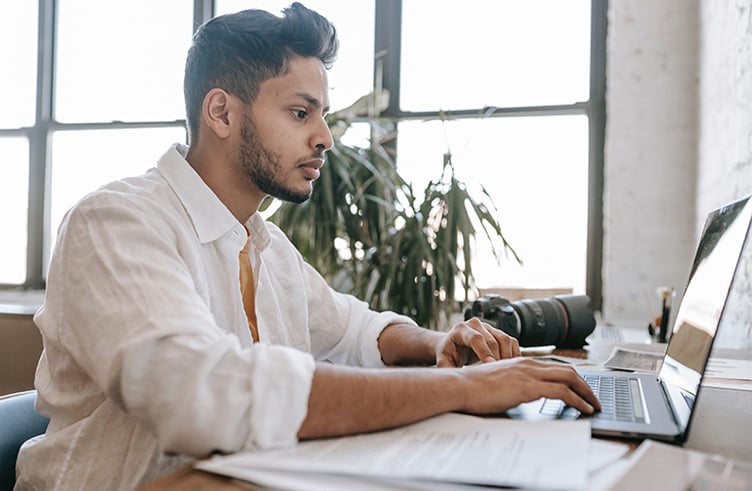 As the cofounder of DenSwap, John Driftmier has the unique perspective of seeing coworking operators at every stage of their journey: from opening their doors to expanding their footprint to exiting.

DenSwap isn’t even three years old yet, but Driftmier and his partner Craig Baute have decades of combined coworking experience. All this means they have rich expertise to pass on—and they were generous enough to share some of that expertise with us.

It’s a cliché that if you fail to plan, you plan to fail. That touches everything in coworking from hiring staff to buying furniture.

Even buying desks that are too big changes how an operator can market one office. Can one person or three people work there? We see mis-sized office spaces where if they had just added ten extra square feet, it would be worth $500 more a month. These seem like small planning decisions, but they really stack up. We could have told these spaces they were going to go bankrupt in three years before they even started, simply by looking at the build out budget.

We see coworking spaces flounder because they didn't do their initial planning stages correctly. Feasibility studies are critical. But that’s why we’re here.

The rise of space-as-a-service

You've got traditional leases on one end of the spectrum. Then you've got a sort of joint venture where it's a hybrid lease investment. You've got management agreements which are more about the operators. And you'll have in-house brands by CRE types that go and make their own space.

There are players on a regional and national level that are trying to come up with a slightly different flavor of these models. The next round of operators will try to corner this space-as-a-service model that everybody else will emulate.

They come to us! We are the aggregator for the independent and small regional spaces to be able to compete with the national brands. We nurture these independent spaces, encouraging them to think about expanding, to evolve their offering.

Increasingly, I think people are going to use DenSwap as a third party management agreement and space-as-a-service aggregator, so that they can compete kind of alongside the Industrious-types of the world.

Really, they need a growth mindset. By now, most independent spaces probably have a good reserve of experience, but not a good reserve of cash. And they've done all the work to get one or two spaces going. But by the time they’re ready to take the next step and expand into a small regional chain, they’ve exhausted their resources, both financially and professionally.

So really at that point in time, they come to us. We give them a bit of the business coaching they need to get to the regional chain stage, and find the resources they need, looking at management agreements and leases. We work alongside them during acquisitions or in some cases we start with placing teams.

How to select the best coworking space management software

You want to give your members the best experience in your coworking space. For that, you need the right software. Selecting the best management...

Which plants are best for your coworking space?

Plants are a big part of the experience of any space. There is science around it: our quality of life can be enriched by plants. So which ones do you...

Lessons learned and shared at The Wright Village

Mel Wright is part of an entrepreneurial tradition. As a US veteran with a history of small businesses behind her that include retail and tax...