Craig Baute and Katharine Chestnut are two coworking operators in different cities who did the same thing: they started coworking alliances. 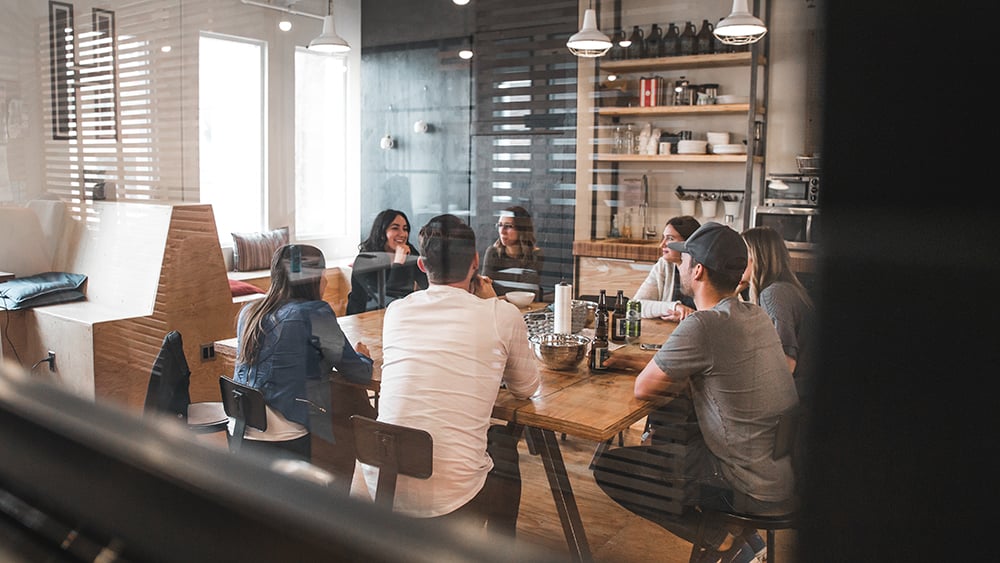 Craig Baute has a favorite coffee mug. It says, “Friendly. Not fancy.”

That message could easily be the mission statement of Denver Coworks Alliance. But they already have a powerful tagline: “Working Alone Sucks.”

Baute’s coworking operation, Creative Density, has been around since 2011. There were a handful of other spaces in Denver and the surrounding areas. Baute could have viewed them as threats to his business. But the challenge around educating the public on coworking was drastically more important than grabbing market share. And so the alliance began.

“Our greatest competition wasn’t each other,” Baute said. “It was the lack of awareness that people had about coworking.”

Katharine Chestnut had a similar experience. As founder of Alkaloid Networks in Atlanta, she attended a GCUC conference and saw the award for best Coworking Alliance being given.

“Why can’t we do that?” she asked herself. And her next call was to another local coworking space, asking the owner there to join her. And thus the Atlanta Coworking Alliance was born. 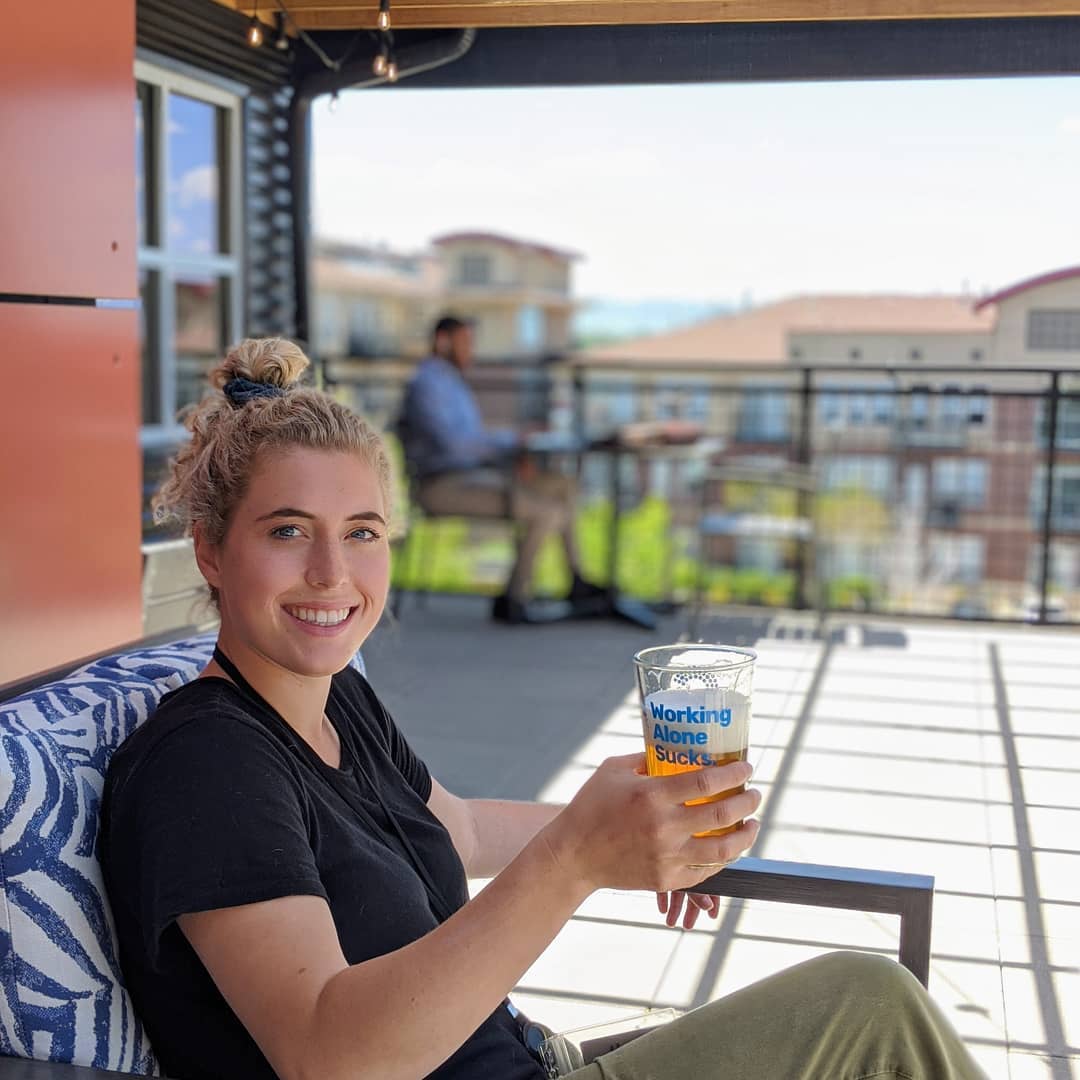 want it to be. Baute has advice.

“Don’t make it complicated,” he said. “Our first year, we kept it simple. Each month, we went around and asked who wanted to host. The next year, we started charging. It was $50 and then went up to $250 for the whole year. And that’s just a pot of money that the group can use for events and marketing efforts.”

For the Denver Coworking Alliance, marketing was the purpose of the group. They host annual Christmas parties and summer kickball tournaments, as well as their flagship event, Denver Coworking Week.

Designed to introduce people to the dynamic movement of coworking, the weeklong event welcomes the public into morning and afternoon sessions at each space. Locals get free workdays, education, and social events that show off what makes each space different and special.

“We designed a beautiful passport book that is distributed to people who take part,” Baute said. “People can go to all the spaces in there and then they can get a discount. It’s  a fun way to promote all of our spaces, and nearly all of us gaid members through it.”

This mindset of inclusiveness and generosity might seem counterintuitive if you see local coworking spaces as competitive.

“Laziness and a lack of creativity is the reason why you're going to fail — not because you shared your ‘secrets’ with us,” Baute laughed. “It's not about the ideas. It's much more about the action. Don't hide your light under a bushel!”

Chestnut has a similar viewpoint. For her, the alliance is another way for her to serve her community.

“I was already making it my business to know the other spaces in town. Because if people come into Alkaloid and they need something that I don't have, I want to be able to refer them to a space that does have what they need. It’s all about elevating our industry as a whole.”

So she started picking up the phone and calling local spaces with an invitation to take part. Most were receptive. Some reacted badly, wondering why they’d give up business. “If you’re twenty miles away from me, we aren’t stealing each other’s members,” Chestnut laughed. “You’re missing the point. We have so much more to learn from each other than we have at risk.”

The membership requirements for the Atlanta Coworking Alliance include dues, but also participation.

“We do ask that you share your voice,” she said. “Contribute a blog post. Attend a minimum number of meetings.” As a 501(c)6 organization, Chestnut does the lion’s share of the behind the scenes work, including maintaining the web site. But the door is always open.

“I still invite every single space in the region to attend a meeting, whether they are a member or not. I want them to see that what we're doing is supporting each other. Because that is the essence of coworking. It’s what we want our members to do: collaborate, network, support and learn from one another. So we need to do it, too.”

How to attract and serve business travelers in your coworking space

We talked with Mike LaRosa, the Coworkaholic and seasoned digital nomad, who has seen coworking evolve through the years.

Top 5 Coworking Community Manager Problems Many entrepreneurs and established professionals thrive in coworking spaces due to their flexibility and...